Windward licensing exists for many different needs. There are Pros and Cons for each type of License. The FLEX license is meant to be used in automated management environments such as Container management systems, Azure services and auto scaling virtual environments. If you are planning on hosting your application with the Java RESTful Engine with any of these types of environments, we highly recommend the purchase of a FLEX (per page) license instead of a PRO (per machine/instance) license.

Using a PRO license limits the number of containers that can be run the RESTful Engine concurrently to the number of engines purchased. Both PRO and FLEX license keys will be released automatically when the container shuts down.

If it returns a list of arguments, then Docker is installed on your machine. Additionally, Docker must be configured to run Linux Containers to successfully containerize the Windward JavaRESTful engine. To check, right-click on the docker icon located in the hidden icons section of the Windows taskbar. 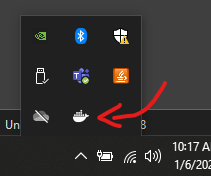 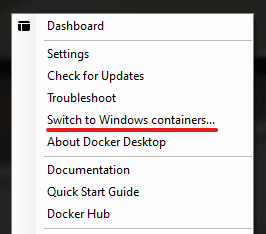 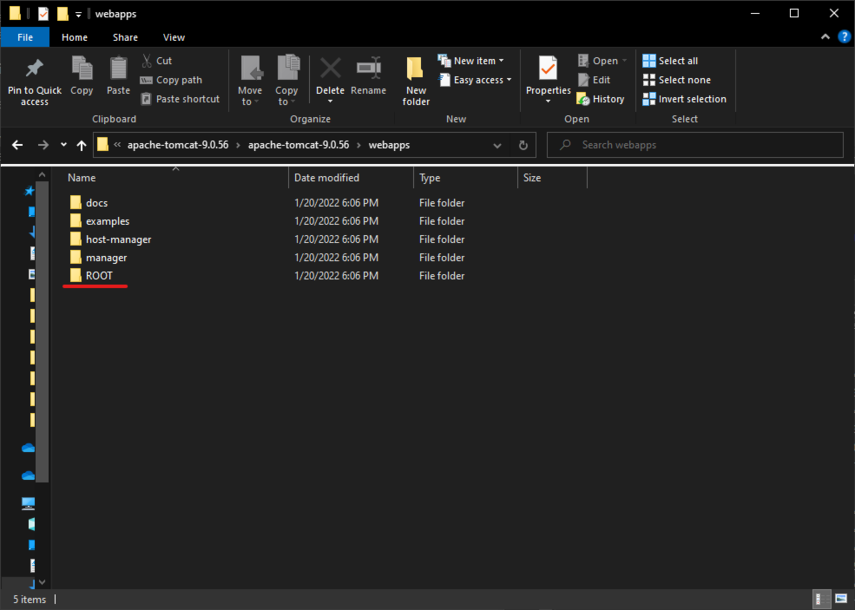 Now we can copy over the necessary files. Inside of the Java RESTful engine directory, you will find the following: 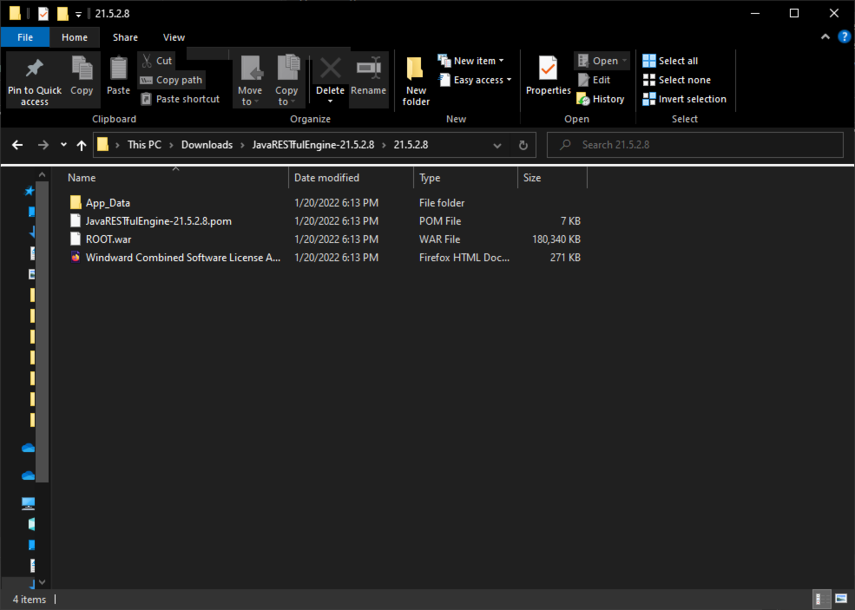 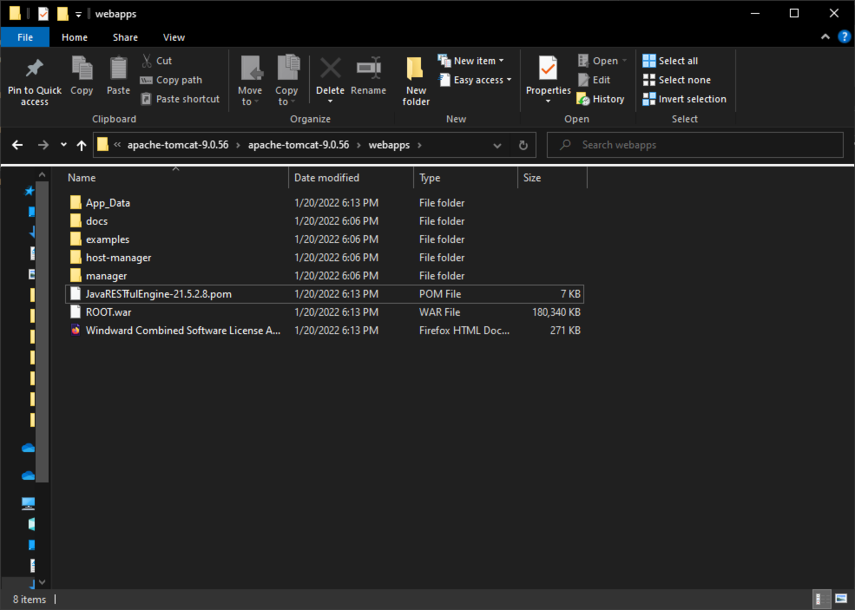 It is almost time to create the image for the container. The final step is to move the Dockerfile located in the Java RESTful Engine sample folder to the root Tomcat directory. 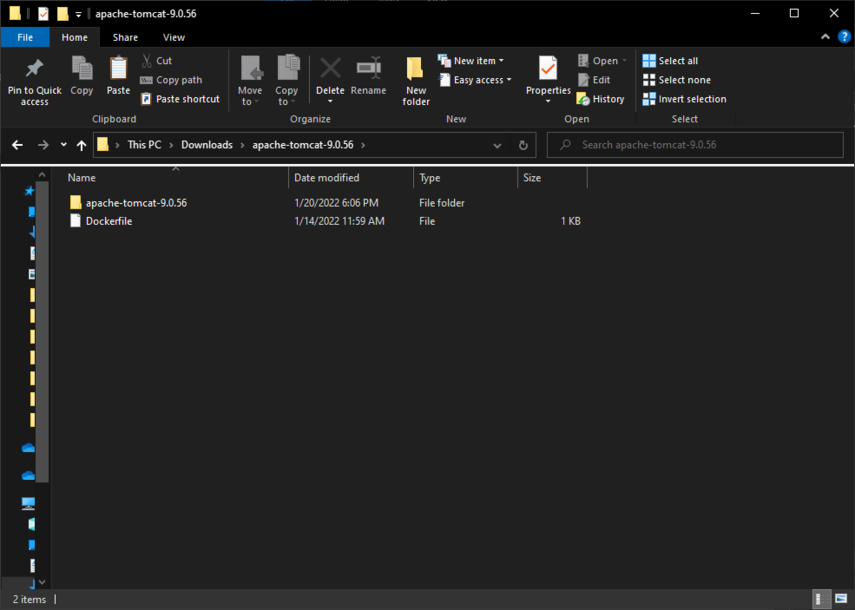 And that's all that we need to build the image!

The Dockerfile manages how Docker will build the image for the container. For this guide, Docker is going to start with the latest alpine Linux image, and then install a bash shell and openjdk8 for the Tomcat server. From there, Docker will copy over the Tomcat installation we just finished putting together into the /opt directory and set the entry point for the image to the start script provided with Tomcat. This will result in the server launching when you start the container created from this image. The sleep infinity command is so that once the start script terminates, Docker won't stop running the container. Normally, once the command/program that is set as the entry point terminates, Docker will stop running the container. For more information on the Dockerfile, see Docker's documentation here. For this Dockerfile to work, you need to change the VERSION_NUMBER on line 14 so that it matches the name of the apache-tomcat folder. And that is the Dockerfile! Its now time to build the image for the container.

The next step is to build the image that we want to use to create a container. With command prompt or Powershell, navigate to the root folder of the Tomcat directory, where the Dockerfile is located. To build the image, run the command:

This command will build an image using the Dockerfile in the current directory, and name the image "java-restful-engine."

To create and run a container from the image, simply enter the following command in the same command prompt or Powershell window that you used to create the image:

This command creates a container from the "java-restful-engine" image named javarestful, and maps port 8080 of the container to the local machine's port 8080. If everything was successful, you should be able to visit localhost:8080 and see the following in a browser. 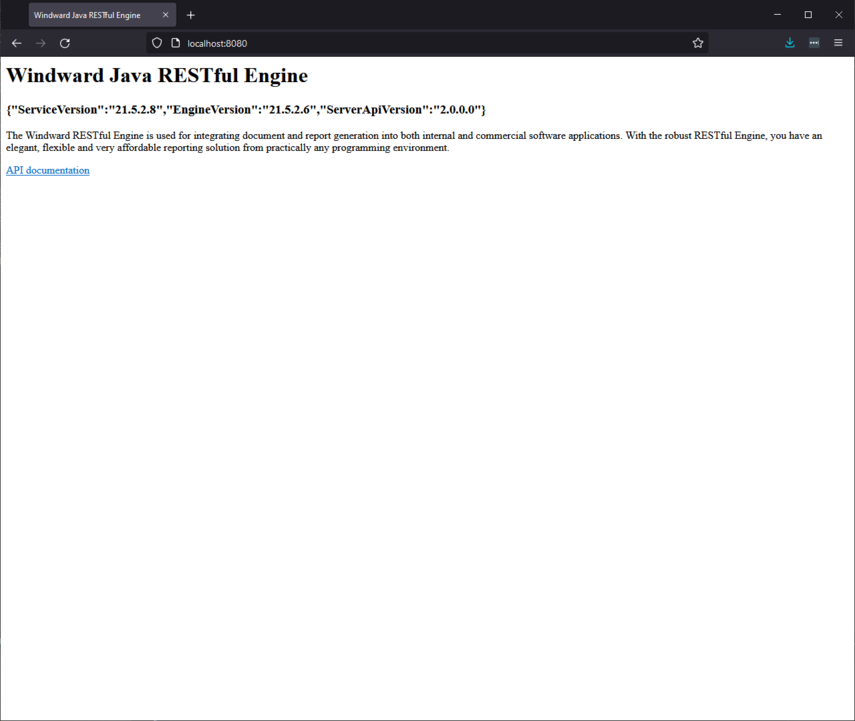 Now that the container is running, we can configure the Windward Java RESTful engine instance in the container. First, connect to the running container using the following command:

This command will connect you to the container's bash shell, allowing you full access to the container. In order to use this instance of the Java RESTful engine, we need to set our license key in the WindwardReports.properties file. To do so, navigate into the ./webapps/ROOT/WEB-INF/classes folder and open the WindwardReports.properties file in a text editor of your choice. Note that the image doesn't have a text editor installed, and you can use the following command to install vim:

Once you have opened the WindwardReports.properties file in a text editor, simply replace "[[LICENSE]]" with your license key, and save your changes. Once you've entered your license key, simply restart the Tomcat server using the following commands in the /opt/apache-tomcat-VERSION/bin directory: