How Do I Determine the Number of Cores in My Computer?

Pro licensed engines are limited to the number of servers and cores in those servers. Modern computers have multi-core processors containing two or more independent processing units called cores. Through a technique called hyper-threading, physical cores appear to be multiple logical processors or virtual cores to the operating system.

Determining the Number of Cores for Windows

Use the key combination Windows Key + R to start the Run dialog, then type "msinfo32.exe". 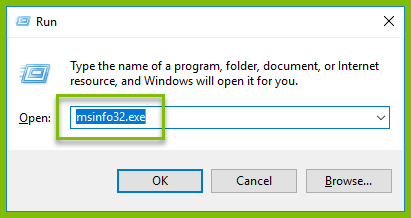 On the System Information dialog, look for "Logical Processor(s)".

Right click on the Windows Taskbar and select "Task Manager".

In the Task Manager window select the "Performance" tab, then click on "CPU". 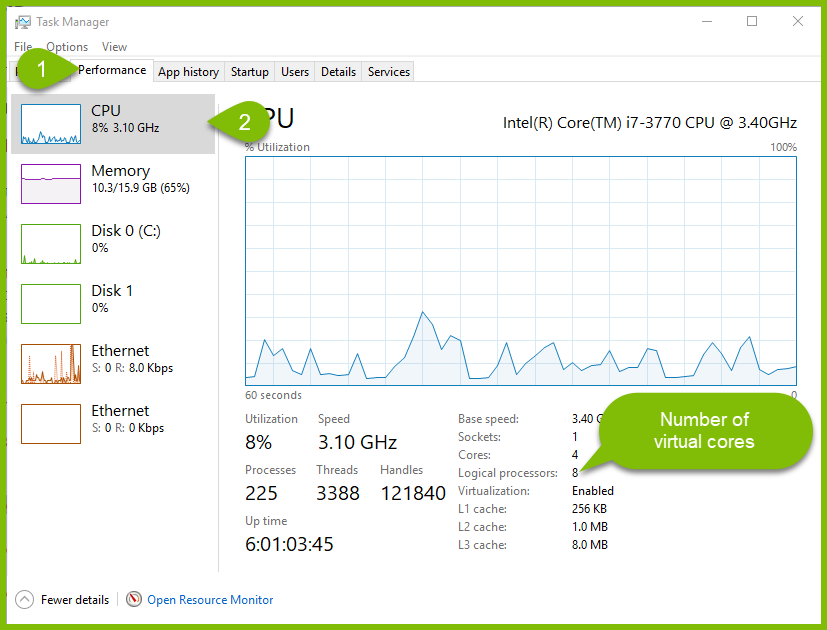 Determining the Number of Cores for Linux

At a command prompt, type the command "lscpu". The "CPU(s)" line of the command's output indicates the number of cores. 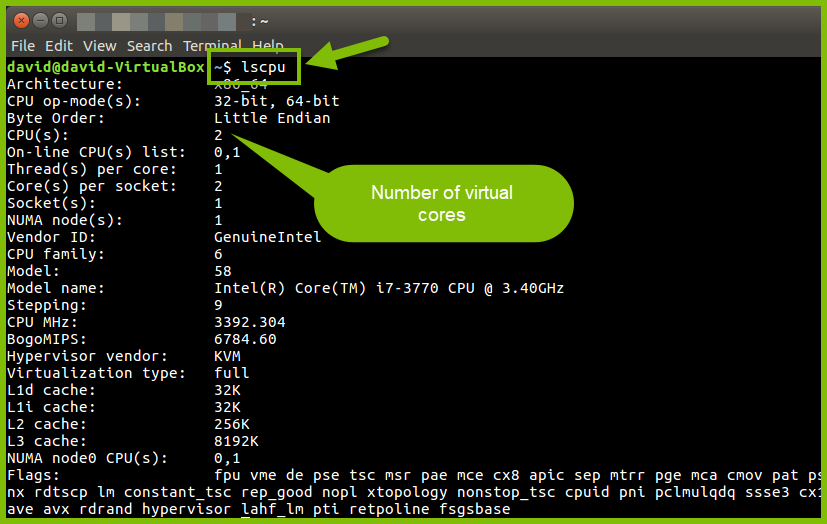